8 800 200 44 97
+7 (495) 152-44-97
info@eduexport.ru
22, st. Nagatinskaya, Moscow, 119049, Russian Federation
En
Ru
Education in Sri Lanka and opportunities for university studies
Education in Sri Lanka has a long history that dates back two millennia. While the Constitution of Sri Lanka does not provide free education as a fundamental right, the constitution mentions that 'the complete eradication of illiteracy and the assurance to all persons of the right to universal and equal access to education at all levels".

Sri Lanka's population had an adult literacy rate of 96.3% in 2015, which is above average by world and regional standards. Computer literacy in 2017 28.3% and phone users in 2017 105%, website users 32% in 2017. Education plays a major part in the life and culture of the country which dates back to 543 BC. Sri Lanka's modern educational system was brought about by its integration into the British Empire in the 19th century. Education currently falls under the control of both the Central Government and the Provincial Councils, with some responsibilities lying with the Central Government and the Provincial Council having autonomy for others.

In 1942 a special committee was appointed to observe the education system and, among the suggestions that followed, the following play an important role:
After independence, the number of schools and the literacy rate substantially increased. According to the Ministry of Statistics, today, there are approximately 10,012 public schools serving close to 4,037,157 students all around the island.

Education structure
Sri Lanka's education structure is divided into five parts: primary, junior secondary, senior secondary, collegiate, and tertiary.
Undergraduate education in state universities is free but extremely competitive, limited and standardized. Fewer than 16% (less than 16,000 students) of those who qualify get admission to state universities. Admission to the university system is based on the highly competitive GCE Advanced Level examination. Selection of students is done based on rank order on average Z Scores obtained by candidates at the GCE Advanced Level under a transparent national policy to replicate a district basis representation. Only the top students from each district get admissions.

The top students from urban and rural districts get the chance to have tertiary education. However, top students who got qualified under the minimum Z Scores requirements for admissions from remote districts may get in with relatively lower marks than those from urban districts. As a result, many students who are not granted admission find other means of higher education. Around 8% those qualified but could not get admission for higher education go abroad to pursue their studies.

Some study for entrance/membership for professional bodies, both foreign (such as CIMA, BCS, ACCA, etc.) and local (such as ICASL, SLIM) or do studies at vocational-technical colleges that specialize in mechanical and electronic subjects. Government has schemes to provide financial aid in addition to free education to support those qualified to get admission to state universities financially.

In summary, after studying a considerable period and with immense effort, there are a huge number of students who have fallen from the list due to our public university capacity. At present, more and more of these students seeking higher study options abroad due to various reasons such as foreign exposure, multicultural living, etc...
Not like those days now, more and more parents and students tend to find suitable destinations than popular destinations to make it more profitable. UK, New Zealand, Australia, USA, Canada are falling out from the list and Russia, Belarus, China are considering as the most suitable destinations for Sri-Lankan students.

Not only tuition fees but also the living cost and living standards are being compared and found these suitable destinations have far more benefits than the other category.

Embassy of Russia in Sri Lanka, the Russian Culture center in Sri Lanka and most professional students' consultants in Sri Lanka are effectively working towards promoting and attracting Sri-Lankan prospective students to create the best possible opportunities and the EEC is acting a vital part from Russia. It is our wish that more and more prospective students get this opportunity to complete their university studies in Russia with comparatively similar standards as other popular destinations but with minimal cost. 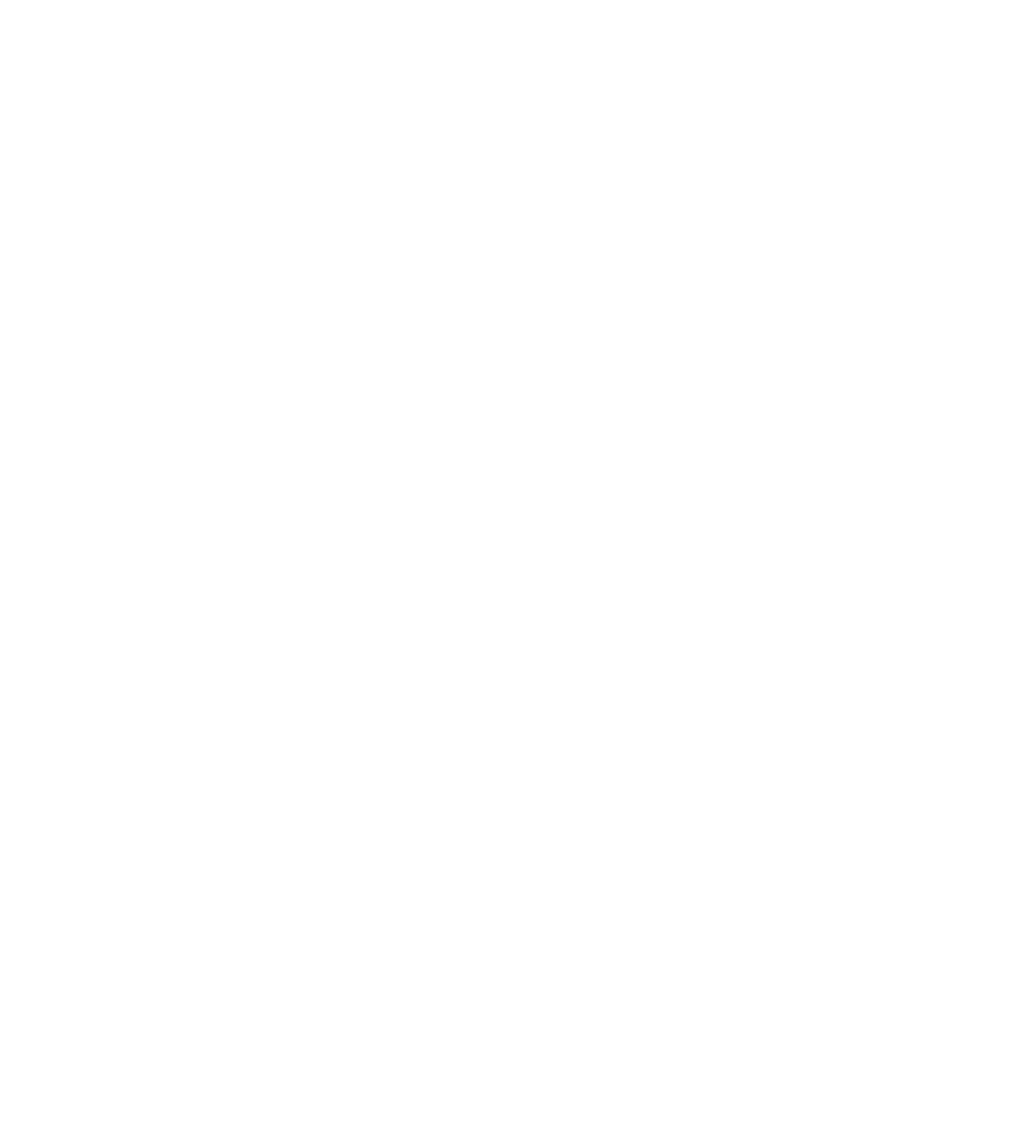