8 800 200 44 97
+7 (495) 152-44-97
info@eduexport.ru
22, st. Nagatinskaya, Moscow, 119049, Russian Federation
En
Ru
Education Export Center held the first Global Day of Russian Education online
The first Global Russian Education Day (Global RED) was held on May 27, 2020 with the support of the Eurasian Peoples' Assembly. The partners were the Russia — Africa Youth Forum: What's Next and the European Association of Higher Education Teachers — HiSTES.
During the event, presentations were delivered by 15 Russian universities from 12 cities of Russia: Moscow, St. Petersburg, Maykop, Stavropol, Krasnodar, Rostov, Syktyvkar, Kirov, Yekaterinburg, Novosibirsk, Ulan-Ude, and Nizhny Novgorod. The following universities participated in the session:
Most often, Russian universities presented training programs in such areas as: information technology, mechanical engineering, social sciences, medicine, biotechnology and food production, oil and gas business and mining, natural sciences, architecture and construction, and electricity.
Global RED was held at a high technical level using the resources of a reliable international Internet platform, which guarantees high and stable quality of communication and a strict format for the presentation of information by universities.
The Global Russian Education Day initiative built on online communication technologies is very timely, since it takes into account the difficulties that have arisen in international relations and, at the same time, helps to reduce the lack of information about educational opportunities in Russia. It is worth noting that Education Export Center was the first to suggest such a format and received a positive assessment from colleagues.
Specialists of the Education Export Center prepared presentations of participating universities, taking into account the expectations of the target audience and the specifics of the new format. A whole team of specialists in the field of TV broadcasting and online communications worked on the organization and conduct of the first session of Global RED. I am sure that this format will firmly take its place in our education market and will be constantly improved. 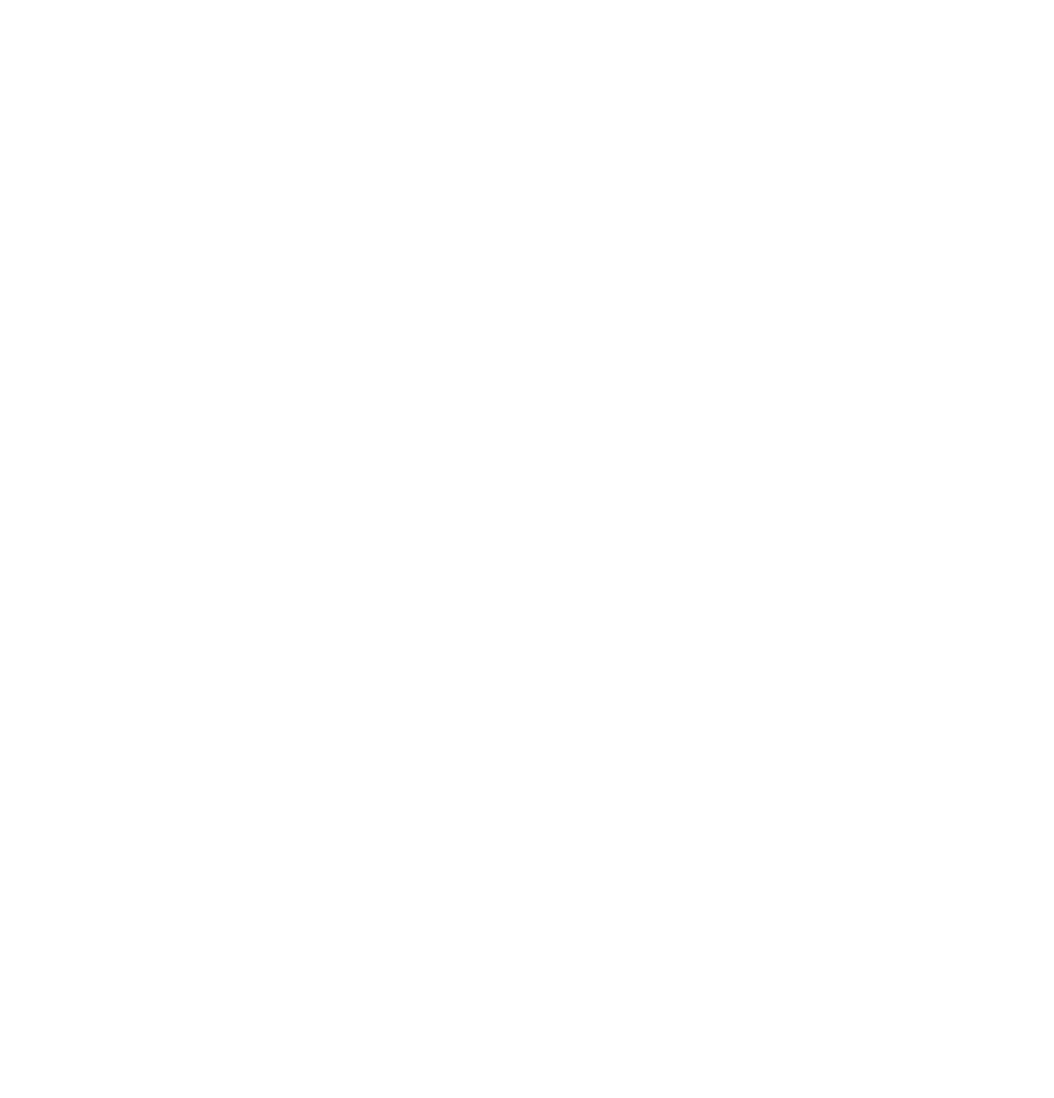 Dmitry Nersesyan
Director of the Education Export Center
The Global Day of Russian Education was broadcasted simultaneously on three platforms: www.globalred.ru, YouTube and Facebook, which made it possible to ensure coverage and guarantee a high quality broadcast. In preparation for Global RED, active work was carried out to attract recruiting agencies and potential applicants to participate in the event.
The marketing strategy was implemented by the organizers through the use of Internet marketing tools with the active assistance of an international team consisting of representatives of 23 recruiting companies from 14 countries. During April-May 2020, these 23 recruiting companies underwent a training cycle at Education Export Center on admission and training in Russian universities, therefore, they competently provided potential applicants with advice on studying opportunities in Russia, invited them to take part in the Global Day of Russian Education and at the end of the event, they will help them make a positive decision about studying in Russia.
According to the results of marketing activities, by the date of the Global RED, the organizers received more than 4,500 applications from 32 countries of the world for studying in Russia, of which about 600 applications were attracted directly, and the rest — through the channels of recruiting agencies.
Thanks to the Russian Education Day, the online project will have a prolonged action. Therefore, speaking about the total number of participants, you need to divide them into two groups — the number of participants during the event and after. According to the collected objective data, 746 unique viewers became participants in the live broadcast, with about 150 people recorded in Russia, and the rest of the participants — about 600 people — were representatives of recruiting companies and potential applicants. However, the very next day the broadcast was watched by more than 140 new users, of which only 35 users were in Russia.
Distribution of participants in the Global RED broadcast by country
Among the foreign participants of the Global Day of Russian Education, the main positions were taken by representatives of the following countries (excluding representatives from Russia): Morocco — 15.7%, India — 8.2%, Ghana — 6.1%, Uganda — 5.3%, Pakistan — 4.6%.
Countries participating in the first session of Global RED
Full list of countries whose representatives have become participants in the Global Day of Russian Education: Australia, Algeria, United Kingdom, Vietnam, Ghana, Germany, Georgia, Egypt, India, Indonesia, Iran, Ireland, Spain, Cameroon, China, Malaysia, Morocco, Mexico, Nepal, Niger, Nigeria, Pakistan, Rwanda, Saudi Arabia, Senegal, Serbia, Tunisia, Uganda, Philippines, France, Sri Lanka, Ecuador.
At the end of the event, the Education Export Center and its regional partners provided a full range of effective measures aimed at participants submitting applications for study at Russian universities in accordance with their choice.
Download report