8 800 200 44 97
+7 (495) 152-44-97
info@eduexport.ru
22, st. Nagatinskaya, Moscow, 119049, Russian Federation
En
Ru
Sergey Kurochkin: The new Consortium of Ural universities will promote the export of Russian education
— At the end of January 2021, it became known about the creation of a consortium of leading Ural universities. is it possible to look behind the scenes and find out how difficult it was to negotiate with your colleagues?
The Urals is the industrial heart of Russia and one of the main scientific and educational centers of our country. There are many different and very good universities in Yekaterinburg. For example, UrFU is one of the largest universities in the Russian Federation, and we are ranked first in terms of number of students enrolled and funded from the state budget.

In this regard, our initiative to create a consortium is associated with the determination to combine efforts of strong and large universities to solve problems in a number of areas of public policy in the field of export of Russian education. We understand very well that the export of education is not only an economic activity, but it also has a great social effect for our country. Due to the fact that all universities share this approach, we were able to quickly agree on everything without any behind-the-scenes nuances, since in the end, with our activities, we contribute to the development of the Urals and the Russian Federation as a whole.

— How is the work of the consortium administered?
To coordinate efforts within the consortium, the Council of Vice-Rectors for International Relations of universities of the Sverdlovsk region was created. The Council is managed on an annual rotation basis, and today it is headed by the Vice-Rector from the Ural State Law University. This once again proves the mutually beneficial nature of cooperation and the fact that all universities have social responsibility for solving national problems.

— The experience of foreign countries shows the effectiveness of creating such consortia of universities with a single territorial affiliation. this approach allows participants to significantly save on marketing costs and rely on a single city infrastructure. And all such projects have good branding reflecting the most striking features of the region. has this issue already been discussed within the consortium?

Before creating the consortium, we carefully studied the experience of horizontal integration of universities in Russia and abroad and will try to apply all the most appropriate approaches and methods. In any case, my colleagues and I understand that we are promoting Russian education, since when an international student gets to study in Russia, he/she will have the right to exercise academic mobility by moving to other universities and regions. This is a normal practice, so we would like to consider nationwide forms of integration of universities.
As for the name of the consortium, we plan to call it Study in Urals by analogy with the existing project to support industrial exports Made in Ural. Considering that, for example, our colleagues from the Nizhny Novgorod region called a similar project Study Volga it seems that linking to a striking territorial feature is a viable way of branding such initiatives.

— In the world tradition, it is generally accepted that attracting international students to universities in a particular region is a tool for attracting private foreign investment, therefore such initiatives always find support from local authorities. what was the role of the administration of the Sverdlovsk region in creating the consortium?

Of course, the regional authorities are supporters of the initiative. The signing of the agreement on the creation of the consortium took place in the presence of the Minister of International and Foreign Economic Relations of the Sverdlovsk Region Mr. Vasily Kozlov. We received the full support of the ministry in terms of organization and content.

As for foreign investment in our region, in addition to the financial and economic aspect, I suggest us to consider investments in the so-called "human capital" as well. By attracting talented and motivated international students we have the right to expect that they will put their knowledge, abilities, and talents at the service of our country, finding a worthy application for them in Russia. And in this sense, any region is interested in attracting the best international students. 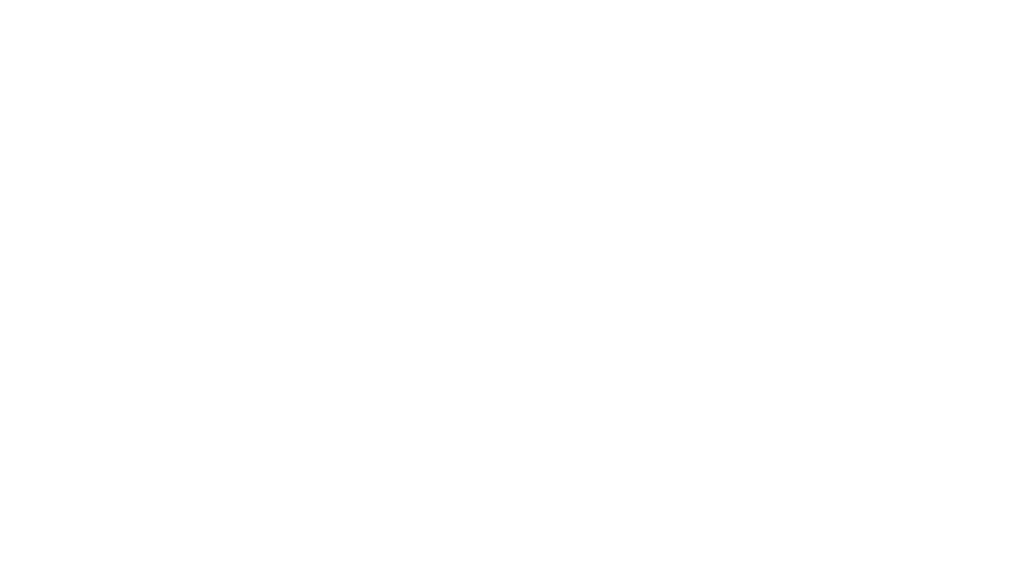 Sergey Kurochkin, Vice-Rector for International Relations, Ural Federal University named after B. N. Yeltsin (UrFU) Dr. Kurochkin was in the civil service until 2018. From March 2018 to March 2019 he worked as Director of the Institute
of State and Law at Tyumen State University. In March 2019 he was appointed Vice-Rector for International Relations of the Ural Federal University named after the first President of Russia B. N. Yeltsin.