8 800 200 44 97
+7 (495) 152-44-97
info@eduexport.ru
22, st. Nagatinskaya, Moscow, 119049, Russian Federation
En
Ru
Admission campaign 2021: from difficulties to new opportunities
According to the Universities and Colleges Admissions Service, the number of enrolled students from European Union countries has decreased by 59% compared to last year. The biggest decline in the number of students from the EU is observed in Scottish universities and amounts to 64%.

After the "legendary" admission campaign in 2020, it seemed that all the subsequent ones would notbe so interesting. But, in international educationfield, there is always something to be surprisedwith, so 2021 was not a boring year either.

The admission campaign in the UK was of particular interest this year. A new reform related to grading for the A‑levels state exam has been a little nerve-wracking for graduates and their parents: students were graded based on the results of their work in the academic year. Thus, a huge number of graduates received either A or A* (the highest score), and together with high grades they got a chance to enroll in prestigious educational institutions. The competition in top universities has reached an unprecedented scale, and the number of applicants to less prestigious universities has decreased: applicants did not want to "spend" their high marks on admission to non-reputable universities.

Due to the huge competition, many students had to postpone admission for a year in order to try to enroll in the desired university again in 2022. Surely among those who decided to postpone the start of their studies at the university until the next autumn, there are those who hope that the pandemic ends by this period and they can get a full student experience without educational process and interesting events taking place online.

Besides, it is worth noting that Brexit also had a big impact on the admission-campaign in the UK: according to the new rules, students from EU countriesare deprived of benefits for tuition fees and access to student loans. Since this year, the cost of British higher education for European students has almost tripled, which is why the number of applications to British universities from students from Central and Eastern Europe has decreased by almost ¾ compared to the previous year. According to the Universities and Colleges Admissions Service, the number of enrolled students from European Union countries has decreased by 59% compared to last year. The biggest decline in the number of students from the EU is observed in Scottish universities and amounts to 64%.

This year, much attention was drawn to the admission campaign in the Netherlands, where almost all universities refused to actively recruit foreign students. This is quite peculiar, given that many foreign applicants want to get higher education in the Netherlands, and their number, according to statistics from the Association of Dutch Universities, has been increasing by 15% every year. The university management considered that the increased workload on teachers and overcrowded classrooms would have a bad effect on the quality of education. The main reason for such a reduction in recruitment is believedto be the lack of places in dormitories. This problem arose last year, when about 22,000 applicants could not find housing, and therefore many of them were forced to live in tent camps and refugee centers.

This does not mean, however, that Dutch universities are leaving the international recruiting stage: firstly, the country's Ministry of Education has already announced that 18,000 additional places of residence for students will be arranged by 2024. Secondly, the universities themselves are already taking measures to solve the problem: many universities are negotiating with local landlords and regional authorities about additional places of residence for students. Some universities are also considering the possibility of converting a number of academic buildings into temporary dormitories for foreign students.

It is safe to say that students' ambitions and their desire to study abroad are stronger than the obstacles they face. It is confirmed by the statistical data of the European Associationfor International Education (EAIE), presented in the "Overviewreport on admission campaigns in the world: Autumn 2021".The data show a stable interest in international education and evenits increase among international applicants. Of course, universities and their international departments that showed high results during this difficult period deserve special praise. 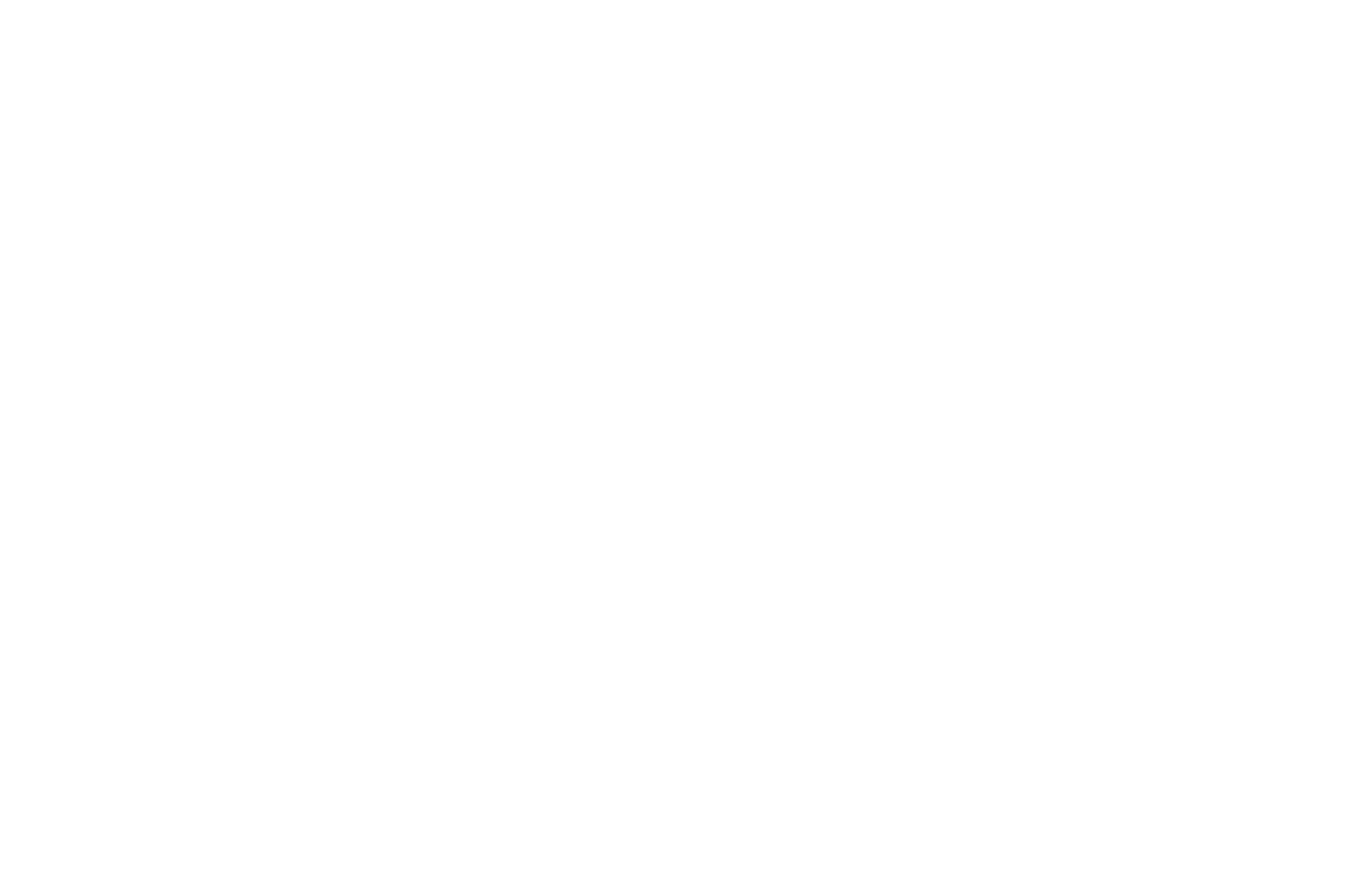 Larisa Taradina is the Director for International Education Development and Cooperation of Russian Presidential Academy of National Economy and Public Administration. She has been working in the field of international education for more than 15 years. Among other institutions, her experience includes working in National Research University Higher School of Economics and the Russian Academic Excellence Project. She is the author of professional development programs for employees of international offices; these programs were implemented under the agenda of the Academic Excellence Project. Larisa Taradina conducts researches in the field of internationalization of higher education and is the chief editor of Telegram channel @eduviewrus dedicated to international education relevant issues.